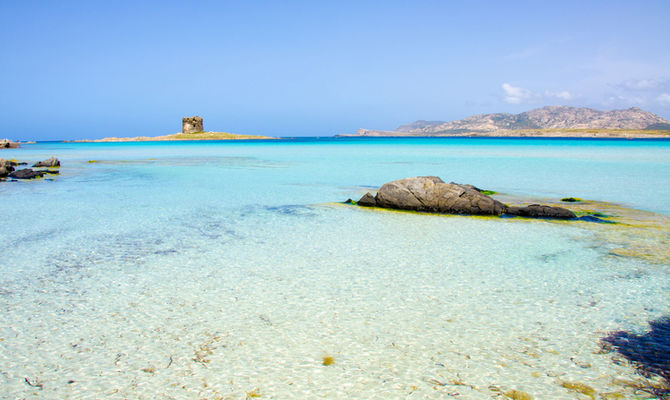 The locations that feature the stories of cinema and tv series are often an open window on places and lands that enter into the imagination of the viewers so much that they become travel destinations.

Movie tourism or Cineturismo respond to the more and more common needs of people that are looking for a special and immersive experience thanks to travel packages and guided tours around the places of a film or a fiction, generating new flows of passengers. Among the examples of all over the world, everyone can remember the incredible touristc increase that “The Lord of Rings” brought to Nuova Zelanda about fifteen years ago, or all the fans of “Sex and the city” that want to make a tour on the New York locations of the cult tv-show, or also Rome that always attracts lots of cinephiles that love walking around the unique places of the best old cinema and often try a  “The Great Beauty” guided tour.

Italy has its good results in this competitive field, with its 1700 locations employed by cinema industry, like Procida and Salina where “Il Postino” took place, Matera where Mel Gibson directed “The Passion” on 2002 or also Porto Empedocle (Agrigento), where “Commissario Montalbano” scenes where shot.

Several Italian regions understood the importance of this area and began investing and promoting the production processes with the creation of film commissions, aiming to show their own territories and to suggest them as ideal locations for new audiovisual products.

In this context, Sardinia presents itself with its own unique historical and cultural baggage. The sun, the sea, the woods, the peculiar villages, its history and traditions let it attract flows of tourists from all the world. It goes without saying that tourism represents the economic sector around with the whole economy of the island can be built. Obviously, a real development of Movie Tourism requires a constant dialogue between cinema industry and territories, creating a relevant induced activity in Sardinia. This is a great challenge that has been faced up by some local representers together with the cinema and tourism stakeholders.