Following its experience at Santa Barbara Film Festival last January and five months after its release in movie theatres, “Ovunque proteggimi” doesn’t stop its path and goes back to California.

The third Bonifacio Angius‘ feature will be screened on 9th May at the prestigious Egyptian Theatre in Hollywood, Los Angeles.

Set in the famous Hollywood Boulevard and inaugurated on October 1922, the magnificent cinema represents one of the history of cinema landmarks.

Sassari-born filmmaker will attend the screening together with Alessandro Gazale, who’s just received the Vittorio Gassman Award for Best Actor at Bif&st – Bari International Film Festival. Few days ago, both of them flew to Berlin with CineDì, a project by Mara Martinoli aimed at the dissemination of Italian cinema in the German capital.

The worldwide success of  “Ovunque proteggimi” pushed Bonifacio Angius to bring the film back in Sassari, with a two day at the Civic Theater Civico and six shows in total. 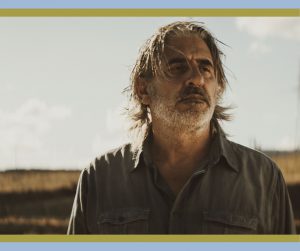 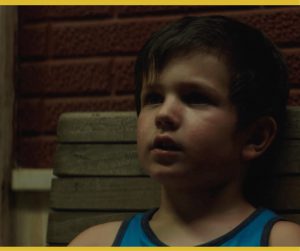 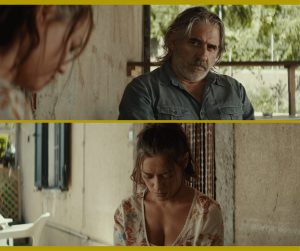 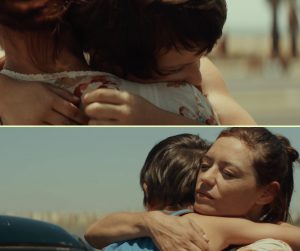 The Egyptian Theatre was built by Sid Grauman and Charles E. Toberman specifically for the first-ever film première. The film in question was “Robin Hood”, starring Douglas Fairbanks. 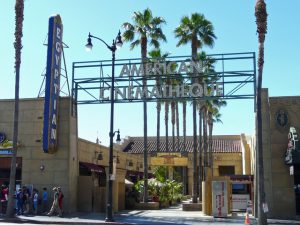 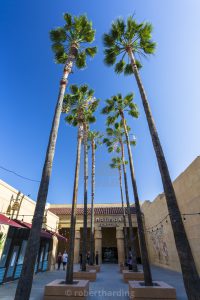