SARDINIA FILM FESTIVAL – much more than a prize! 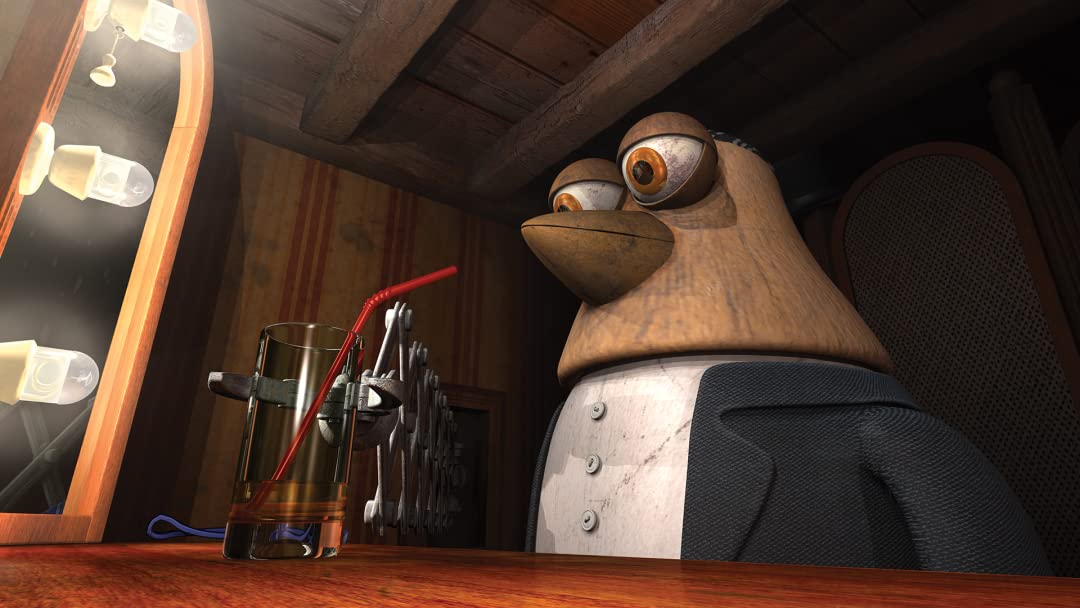 SARDINIA FILM FESTIVAL – much more than a prize!
The Sardinian short film Award is not to be missed.

We are ready to give the clapper board to this 16th edition, and we see you excited: over a thousand animated shorts competing!

At our 2006 debut, 180 works took part including “very short”, “short”, “open” and screenplays, both national and international.
Since then we have grown a lot, especially in terms of audience which has quintupled.

The latter is undoubtedly the most important result for the Award, born from the desire of the historic Cineclub Sassari to promote cinema and make it an accessible communication tool, but also to build an observatory between Sardinia and the world.

In this sense the Sardinia Film Festival is much more than a prize, it’s a real mission!

We have always been committed to maintaining a flexible structure, sensitive to public requests and to offering spaces that welcome what is beautiful and innovative to be shown, managing to include more and more enthusiasts and at the same time diversify the offer.

That’s why this year we decided to focus on the animation world, whether Sardinian or international scene, establishing in fact the first Film Award in Sardinia exclusively dedicated to animation.

A radical diversification to explore a world that must be encouraged and told as a protagonist, under the guidance of a narrator expert on the subject such as our new artistic director, Luca Raffaelli.

And the prizes …we got so many competition prizes this year too. Let’s check them:

The Festival is supported by the Sardinia Region, Department of public education, cultural heritage, information, entertainment and sport, and has collaborations with other European festivals including the prestigious AnimaYo (Spanish festival selector of the Oscar nominated films) whose director will be our guest in Sassari during the event.

In short, a very important opportunity for all the filmmakers competing to take part in an international community passionate for cinema and cartoons.

Without forgetting the large audience of filmmakers who will follow the Festival in its days of continuous and free screenings at themultiplex Cityplex Modernoin Sassari, from 3 to 8 December.

The programming will then be replicated in Pordenone at the PAFF! Palazzo Arti Cartoon Friuli, the first cultural institution in Italy and one of the very few in Europe that promotes the dissemination of art and science through the facilitator tool of comics.