Bosa and the animation section of Sardinia Film Festival 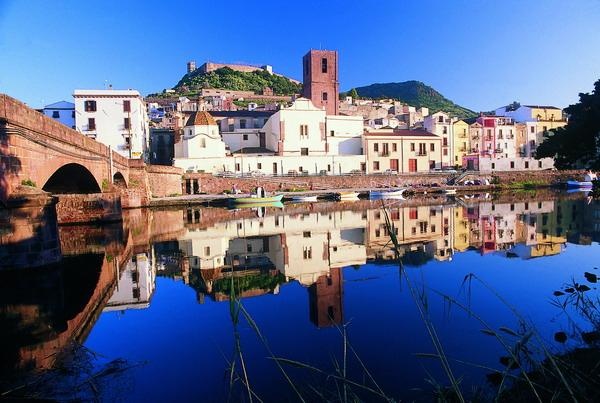 In 2014 Bosa has placed itself on the second place as the most beautiful Italian village for a national tv show, and in 2015 it has been included by Skyscanner as one of the most beautiful village by the river in Italy. Bosa is a charmer. The bright colors of its houses reflect in the Temo, the only navigable river in Sardinia, gifting the visitor with a painting-like sight. The river divides the city in two sides connected by 3 bridges, like “Ponte Vecchio”, which is passable by car, and “Ponte della pace” for pedestrians only. 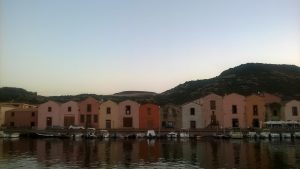 The colorful reflection on Temo river

On the southern side of the village you can admire the historic buildings of the old tanneries, while on the northern side we can visit the old town, with its suggestive architecture which builds up to Serravalle hill, where you can find a majestic medieval castle overlooking the valley. Bosa Marina beach borders with the porticciolo on the northern side and with the famous Isola Rossa, in which stands out a 16th century Spanish tower. The heart of this precious village will be the stage of Bosa Animation Awards, the special section of the Sardinia Film Festival dedicated to animation short films.