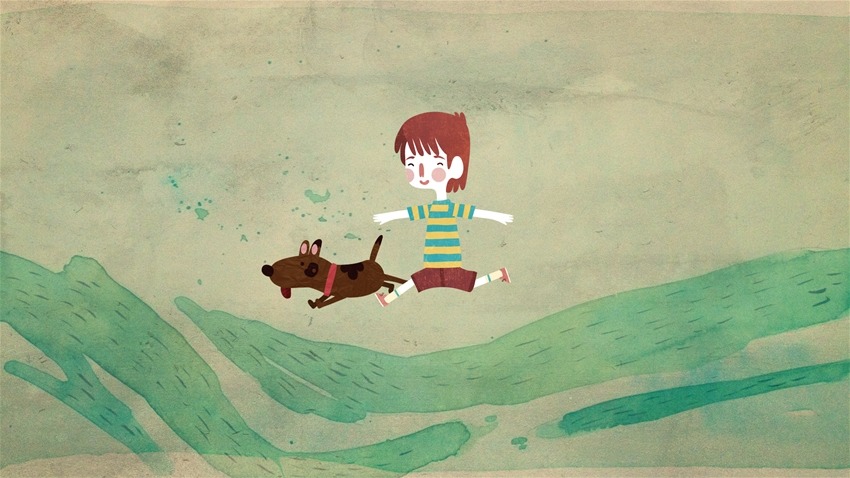 The Sardinia Film Festival welcomes animated shorts from all over the world and it aims to be an event of meeting and communication between different cultures and animation styles.

However, we can’t ignore the excitement in our Island and the enthusiasm of many filmmakers and illustrators who work and dreams in the field of animation.

So here are some titles of animated shorts that are absolutely worthy to be watched.

In the last years, we enjoyed interesting screenings, like Cogas by the young Michela Anedda. Realized thanks to crowdfunding with an extraordinary stop-motion technique, this short has brought a piece of Sardinia to many festivals around the world thanks to the character of a ‘coga’, an old vampire witch typical of Sardinian folklore. A seductive mix of horror and fable that has fascinated and intrigued the audience.

Another one is Bella di Notte by Paolo Zucca from Cagliari. He has won a ‘David di Donatello’ (an important Italian award for films and actors) with this short film produced by ISRE. It talks about an ‘Accabadora’, a figure very famous in Sardinian culture, and it investigates the emotions and the social aspects of this mystical figure.

Among the more recent productions we have Il mio cane si chiama Vento (My dog’s name is Wind), directed by Peter Marcias (from Oristano) and produced by Fondazione Sardegna Film Commission and Camillo Esposito’s Capetown.

This animated short, drawn by Riccardo Atzeni and written by Marco Porru tells the story of Andrea, a child who had recently lost his beloved dog. He believes that nothing would bring it back, however, something unexpected happens and he will change his mind.

This film teaches an important ecological lesson to the young audience by showing the damages made by humans to the environment and reminding us that in nature nothing can be completely destroyed.

This important message led this short to a great success which brought it in many festivals for children, arriving in big cities like Mumbai and New York.

In 2020, was also released L’ultimo Mamuthone (‘The last Mamuthone’), a short realized thanks to the European project Culture Lab. Written and directed by Gianluca Medas, already known for being a storyteller especially about ancient Sardinian traditions, this film shows us the figure of ‘Mamuthone’, and through the main character Damiano, it teaches children to be brave and explore what they don’t know and scares them to be no more afraid of it.

Keeping talking about fears, 2021 gave us another beautiful short: S’Ammutadori, by Francesca Floris, a young animator from Oristano.

In this short, the nightmares typical of Sardinian folklore come alive and the protagonists have to fight against them. An important lesson to learn for all the children. To be fascinating it’s not only the Sardinian mythology but also the detailed narration of everyday life in what we can define as a jewel of animation. Francesca Floris has worked in great and famous productions like The New Pope, and next to Bonifacio Angius in Ovunque Proteggimi. However, this is her debut in the animation field, and it was realized in the laboratory NAS (New Animation in Sardinia) for Sardegna Film Commission.

For the future, it’s expected Un viaggio a Teulada , which will be released in Spring 2023. Directed by Nicola Contini, drawn by Riccardo Atzeni, and produced by Mommotty and Isla Production, this short is a window on the situation of militarized Sardinia. Through the eyes of the old protagonist, Assunta, this film talks about the biggest military area in Europe, which is precisely the one of Teulada. A very poetic story and we will hear of it for sure since it has already won an award at Annecy International Animation Film Festival.

But that’s not all folks! It seems that Netflix too is thinking about Sardinia, especially to realize an animated film, and as revealed by the CEO of Cartoon Italia, Anne Sophie Vanhollebeke, there’s the need to collect ideas to talk about our island.

So, the animation never stops, therefore follow it with us!

Sardinia Film Festival 2021, from 3 to 8 December at Cityplex Moderno in Sassari.

ph. My dog’s name is Wind by Peter Marcias