A story about friendship and autism, and many workshops to discover 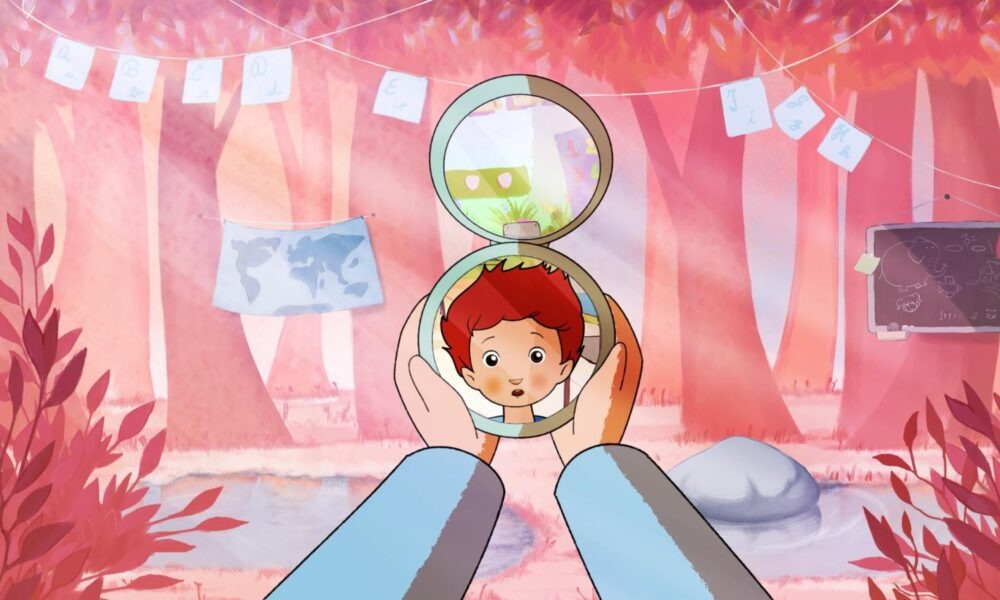 A story about friendship and autism, and many workshops to discover, at the Sardinia Film Festival

Friday 3 December the crackling of popcorn was the setting for the start of the Sardinia Film Festival at the Cityplex Moderno movie theater in Sassari.
The bitter cold did not discourage the curious and cineastes.

The real start of the works instead took place on Saturday 4, entirely dedicated to screenings, where the irreverent Andrea Lorenzon presented the intelligent irony of his Caroni Morti (“dead cartoons”), to an amused audience in the hall.
And next, the short-movies in competition, the bizarre genius of the director Nieto, and the best of the International Festival Animayo.
This is just the beginning, the Sardinia Film Festival is still long and the program is extensive (READ HERE).

“Lorenzo’s world is not easy to enter. Sometimes the mother can enter, the father, if he speaks with a soft voice, and Michele, who is a kind of superhero more than a brother.”
But through a magical mirror, Lorenzo opens a window on his world.
Taken from a wonderful book that explains autism to children, the short screening is scheduled in the morning time slot of 10.30 am, dedicated to children.

At the end of the projection, Cristian Jezdic and Angela Conigliaro will converse on the book by Gabriele Climate and Sarah Khoury (Piemme) that inspired the short film.
An appointment that we warmly wish to recommend, a meeting of great sensitivity.

Guests will include Nicola Piovesan and the maestro Manfredo Manfredi, not to forget the dozens and dozens of screenings that will go on for all the days of this Sardinia Film Festival, until December the 8

Appointment always at the Cityplex Moderno, Sassari multiplex, free admission with COVID-19 certification.
Animations from all over the world!